It is a recognition of our city's value and historic unity.
Bordeaux is exemplary thanks to the unity of its urban and architectural expression. This architecture is classical and neoclassical and met with nearly no stylistic changes for over two centuries.

Bordeaux has more than 350 classified buildings and buildings listed as Historic Monuments, including 3 religious World Heritage buildings since 1998 as part of the Routes of Santiago de Compostela in France.

The originality of Bordeaux’s approach lies in the size of the classified area.
Bordeaux is the leading urban conglomeration distinguished in such a vast and complex area.
The classified zone corresponds to the inside of the boulevards, to and including the Garonne. It stretches out over 1,810 hectares, or nearly half of the city’s surface area. Furthermore, the city of Bordeaux as a whole, the area outside of the boulevards and 8 surrounding communes (Bruges, Cenon, Floirac, le Bouscat, Lormont, Mérignac, Pessac and Talence) are concerned by the so-called heritage sensitivity area, which is also recognized. 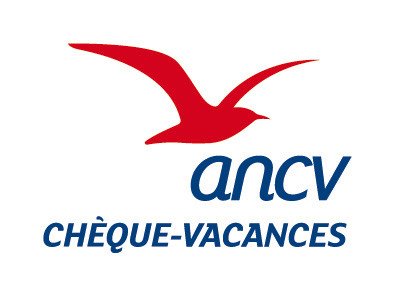